We all have been there before, you make an update to the code, hit refresh and get the dreaded Error Exception. No error message. No way to track what you did wrong.

The sensations that follow can only be described as horrid as you scramble to sort the issue yet you still end up in the same place. Stuck. At this point you start doubting why you even joined this horrid field, with its horrid deadlines. Maybe, just maybe you really are not cut out to be a Software Engineer.

Well the good news is that you are not alone, in fact I am going to discuss how I deal with this very issue myself. The bad news is there is no magic bullet. With that said lets start exploring, but first a story.

In southern Mynammar, locals still hunt monkeys for food. Now if you have ever dealt with monkeys you understand this animals are rather intelligent beings. Yet the burmese invented a very simple trap to catch them. 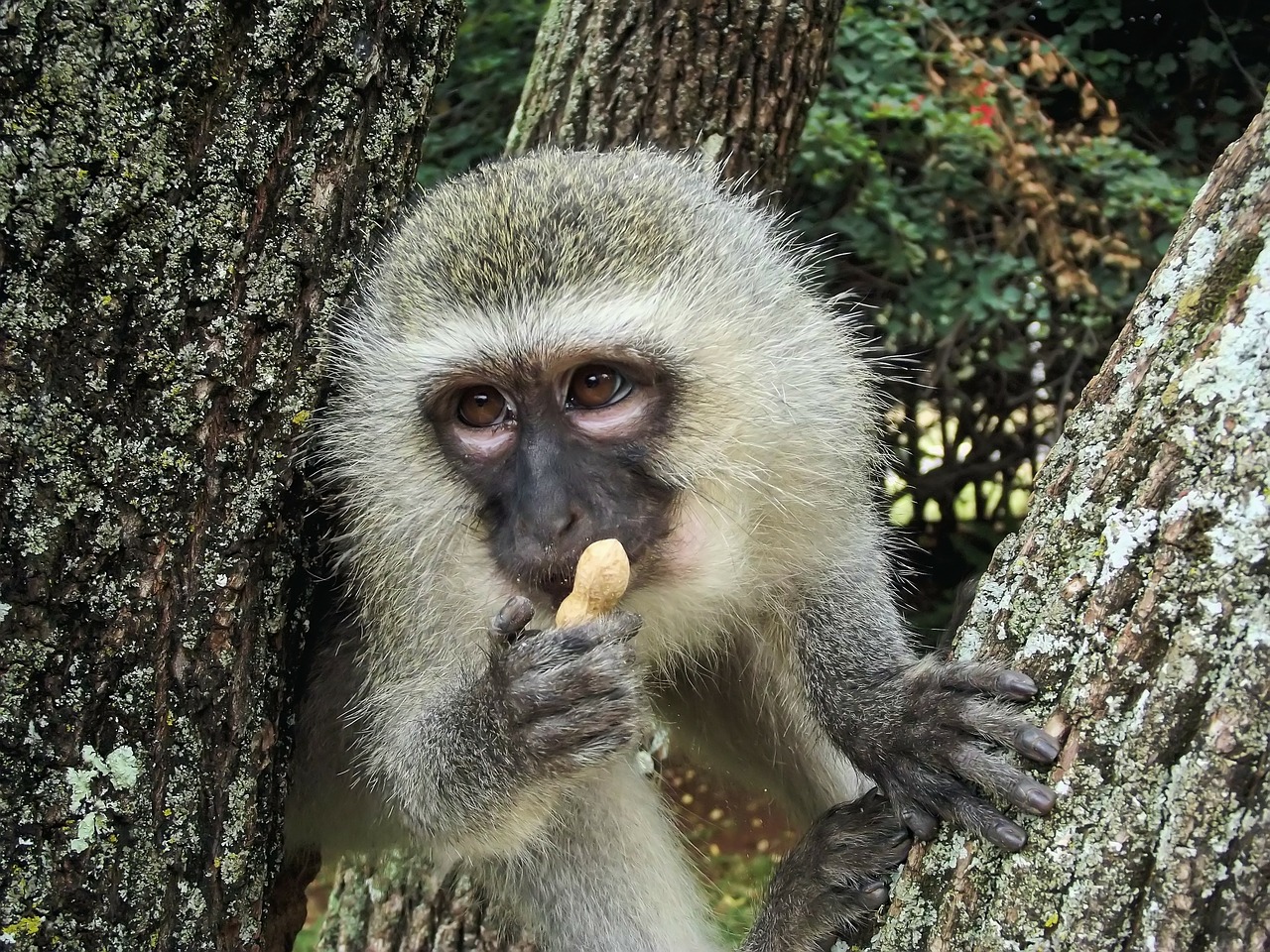 The design of the trap consists of a hollowed out coconut tied down. The coconut has a small hole through which a monkey can squeeze its hands in. Rice, a delicacy to the monkeys, is put inside the coconut.

The monkey slides in its hand through the small hole and takes in its fill, however it now can not remove the hand.

The hunter then is at leisure to come in and take his game.

Back to our stuckness. We tend to be a bit like the monkey. In solving our problem, we hang on to an idea of the solution. Enticed by it, we don’t let it go even when we feel intuitively know nothing is coming of it. We tug and tug. But what if you we’re to advice the monkey, would you tell it to continue to tug?

While not a guarantee, its likely that another potential solution will come to you, this one more suited to your problem.

Have you been in such a situation before? How did you handle it? Talk to us in the comment section below.