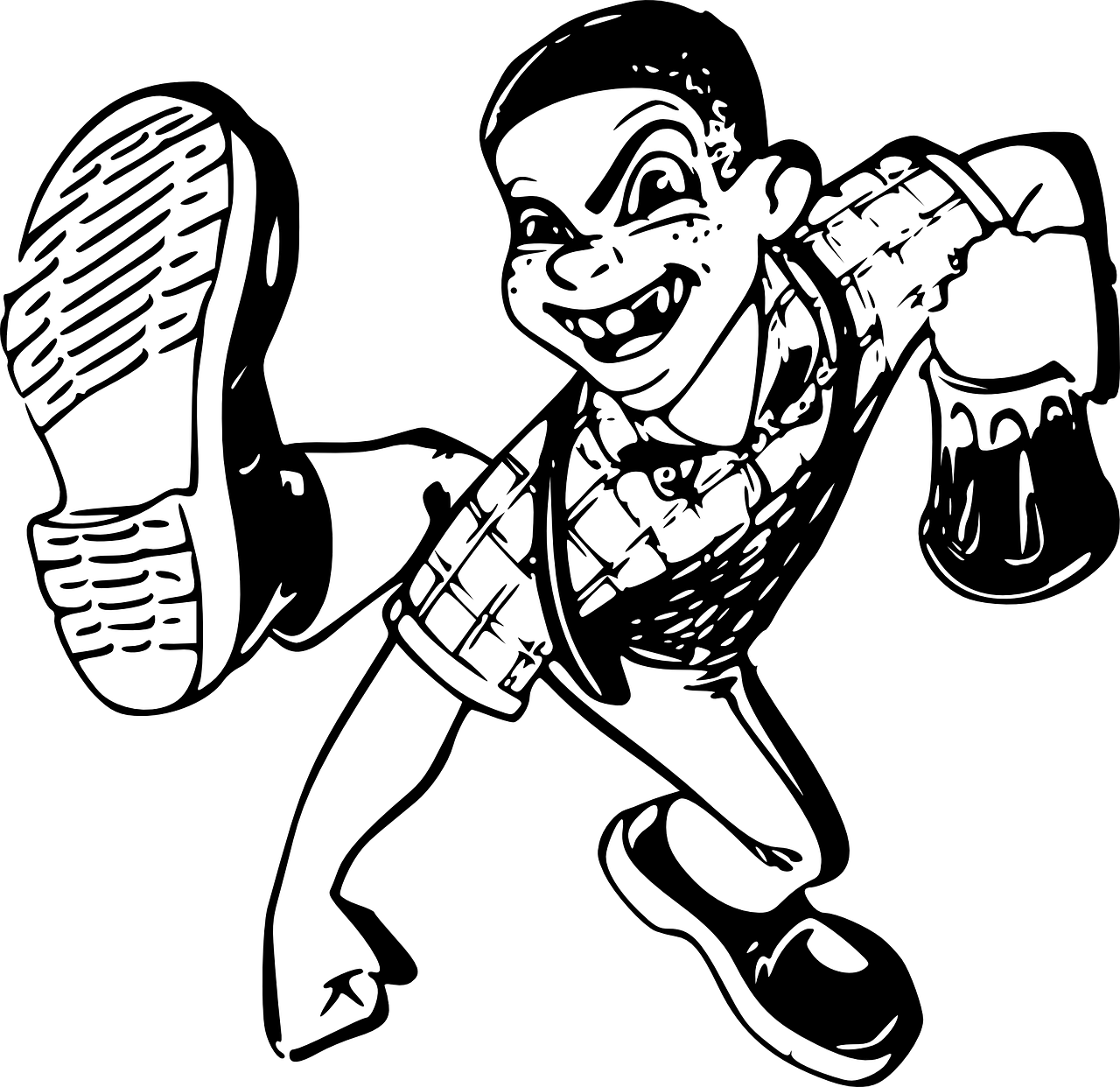 Kiss up and kick down is one of the more common phenomena in corporate environments. It makes sense, after all, bosses are able to offer rewards subordinates can’t.

So when you become a manager, you may be surprised to find there exists an entirely different paradigm, kiss down and kick up!

I have had bosses who I have taken to be some kind of demigod. They handled almost everything with grace and poise. To this leaders, I may have at times been aggressive to the point of being disrespectful.

Too commonly lesser managers have reacted in ways which made the situation worse. In this entry, will be discussing some of the things to avoid.

Ridicule the individual who has pissed you off

The need to revenge is deeply embedded within us. The story of Cain and Abel, a story of betrayal and revenge is literally one of the first stories in the bible.

Thus when we feel attacked, we will immediately feel a rush of emotion pushing us to give ’em all we got.

It doesn’t help our homegrown culture of “Mchongwano” has trained us on the art of snark.

Why it doesn’t work

Your reports know more about you than you do about them. If you think about it, there is nothing strange here, as their manager, you hold a dispropriate amount of control on events in their life. Companies depend on managers for reviews which then inform bonuses or even state of employment. To understand your boss is a survival strategy.

This means what you say may be taken personally affecting the person’s view of themselves. Even worse, you close yourself off to future feedback from the person and anyone else who may have been watching.

No one owns your emotional state. If you are angry, no one made you angry, you made yourself angry. Events in the world just are.

As Ryan holiday put it:

Instead of reacting to whatever the person has said, be curious, try to understand why they said it.

If you are overwhelmed by emotion, take a break, go get a glass of water. Follow up with the offending individual later. This break will help you formulate a more useful response.

Back when I was in primary school, one of our teachers called the entire class into the staff room. This was not a common occurrence. Neither was the big cane she was holding or the space created between the desks.

As it turns out, the class had performed very poorly, it seemed the best performing student had about 10/30. So she decided the best way to remedy it would be to administer the balance of marks to 30 as cane strokes.

This was not a good experience, it did not help later it was discovered she was using the wrong marking scheme.

While as a manager you hopefully don’t resort to physical abuse, verbally abusing the entire team is just as bad.

Why it doesn’t work

As humans, we naturally lean towards our groups for direction. Especially when feeling confused or afraid. When you attack the entire group, you characterize yourself as the enemy.

If you have ever participated in some kind of civil action, you must have experienced how fear of authority vanished under group fever.

Even if the team does not dramatically rise up against you, you will take hits in productivity. For knowledge workers, which all developers are, you need their commitment to your goal.

Take time off to reflect. Was the vision not clear? Was the team not empowered to act on it? Was there a major blocker which I was not aware of?

Call in a retrospective. This is not the time to blame anyone, you need to see what is going on as objectively as possible. Solicit feedback on how you can better define the objectives.

Finally, learn from your mistakes and move on.

Take over and make all the decisions

Winslow Taylor defined scientific management as knowing exactly what you want men to do and then see that they do it in the best and cheapest way.

Unfortunately, software developers and really all knowledge workers don’t take on too well to this paradigm.

If you feel you are dealing with a particularly idiotic individual or even worse team, the temptation may be to simply make all the hard decisions and give direct orders.

Why this doesn’t work

Modern products and companies that make them are complex. So much so that no individual human could ever fully understand the workings of a modern product, say a vehicle.

As Walter Powell put it:

There are a number of jobs that are based, in large measure, on either intellectual capital or craft-based skills, both of which have been honed through years of education, training and experience. Many of these kinds of knowledge-intensive activities, such as cultural production, scientific research, design work, mathematical analysis, computer programming or software development, and some professional services, require little in the way of costly peripheral resources. They are based on knowhow and detailed knowledge of the abilities of others who possess similar or complementary skills. Knowhow typically involves a kind of tacit knowledge that is difficult to codify

No matter how smart you are, the people working on the product will always have more details than you. This is not even a bad thing. It means your team can scale.

Embrace the power of the team, you see if everyone is working towards the same goal, they will make the continuous improvement on various aspects of the product making it better in ways you did not anticipate.

What you need then is come up with some kind of process with incentives which nudge the team towards good decisions.

How do you handle being kicked? Talk to me in the comment section below, my Linked in chenchajacob  or my twitter @jchex