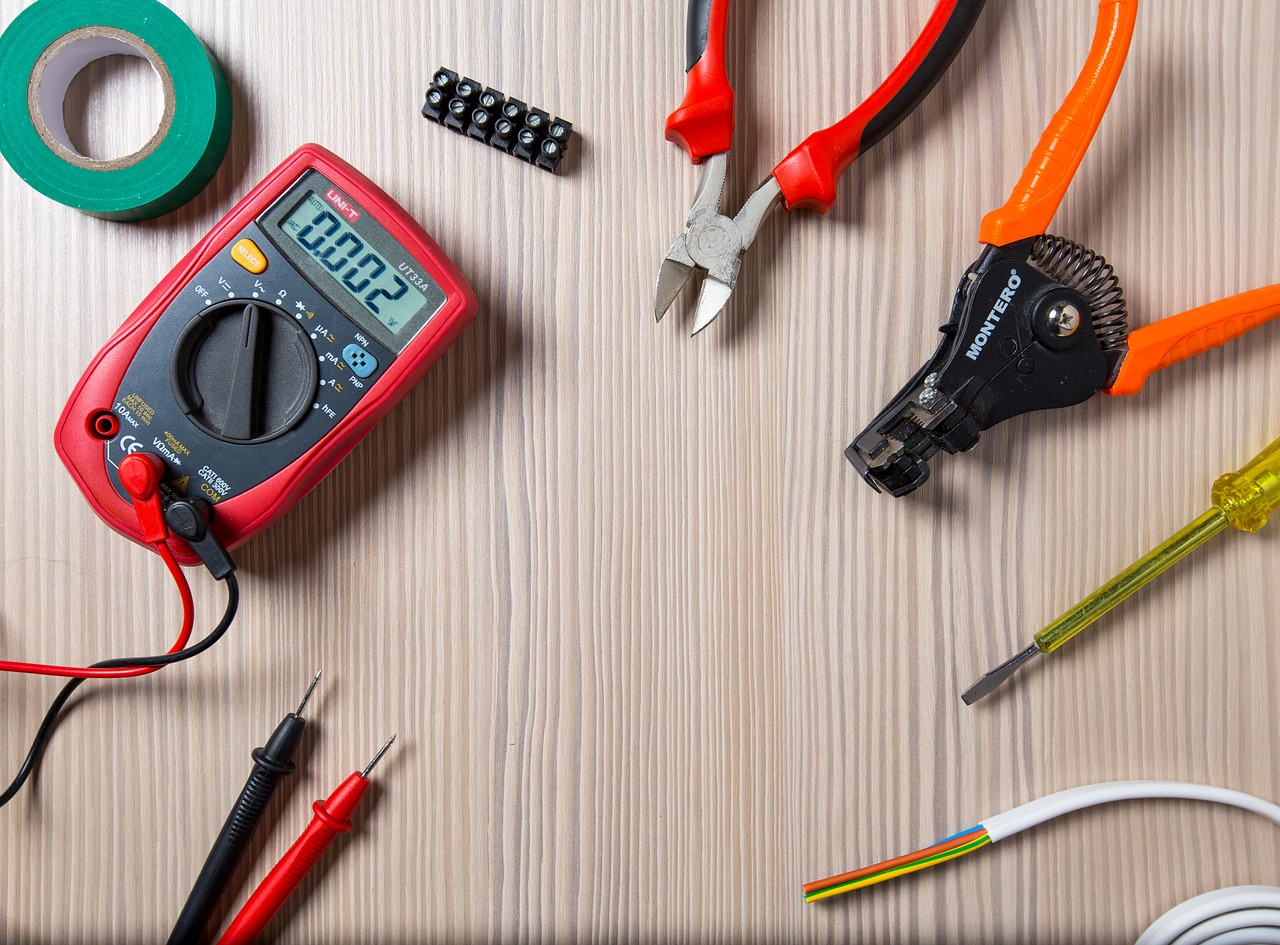 Today, there is a tool for everything. Furthermore, they are becoming, even more, fun and sophisticated. For a software engineer, this is very good news, after all, whatever you can automate should be automated. As software engineers, we are in the business of reducing as much manual work as possible.

Yet, I would argue for human relationships, more automation is not necessarily a good thing.

Project management tools come in various levels of sophistication. As an example, JIRA would be a highly sophisticated tool, Trello would be mid-range, pen and paper is as simple as you can get.

In this entry, we will be looking at why sophistication is not always for the best.

Documentation is awesome. I certainly must admit there is something I find alluring about huge academic texts. It just makes the person pouring through them seem smarter than the rest of us mere mortals. Not to mention, there is some comfort to know its all captured.

However, over the years, I have come to learn the value of big documents ends there. In practice, no one reads the manual!

By definition, more sophisticated tools capture more data. For example, if you write your requirements in Jira, the story is likely to have much more detail than the same story in Trello. Even the structure and the relationships are likely to be more complex simply because Jira can do it!

Now when using the simple tool, all the richness will likely be lost but the final requirements will be much more accessible to human beings. Even better the analysts will be forced to more clearly write their requirements and open themselves up for discussion to elucidate on the missing details. Such face to face communication should be higher priced than any document you can conjure up.

You deal with inert information

When I worked at the UXLab, our boss used to say:

The fertility of this concept is amazing. Every single design challenge I have ever come across seems to become much clearer when some sensible constraints are imposed on it.

Modern tools fight this concept by appealing to an even more powerful mental feature, loss aversion. Loss aversion is the idea that we respond more strongly to losses than to gains. In this context then, faced with the possibility of either having all our old data which we can’t find meaning for or a clean slate to work with, we almost always chose the option in which nothing gets lost.

Inert information consists of facts about the state of the world which are no longer discernible. Think about the todo captured in a meeting three months ago of which today you have no idea what to make of it.

Simpler tools force you to think through this problem. For example, if your release board is literally a physical board with sticky notes, then as development continues, you must renegotiate what you wrote there purging out what is no longer needed. However, if you have a super-powered tool that can handle it all, then you are more likely to leave the stories which as a team you decided will not be executed for one reason or another.

Encourage everyone to participate

No one wants to look like an idiot. A sufficiently complex tool is likely to make anyone feel as such. The project manager probably has gotten past this through experience with the tool. Unfortunately, the rest of the team has not, especially for tools with a steep learning curve.

In a complex project such as software development, you want as much mental horsepower as is available to you actively contributing. A simple tool enables everyone not only to verbalize their ideas but also directly put them on the tool, thus building a sense of ownership.

Specialist tools can generate beautiful reports but will remain the purview of business analysts with little relation to the people who are actually building the product.

Deep in our culture lies the doctrine:

This doctrine skews us to value what we have put much effort into even when everything else in our environment is screaming at us how useless it is.

Don’t fool yourself, no one is immune it, whatever you have worked hard for, you will also work hard to protect.

Simple tools help mitigate the problem before it even becomes a problem. By its very definition, simple tools are easy to use and the artefacts generated thereof can as easily be recreated as they can be disposed of. This feature enables you to be more nimble with your tool and change it to reflect reality when its warranted without the extra burden of feeling you are destroying “work”.

Which tool do you use to manage your own projects? Talk to me in the comment section below or on my twitter @jchex