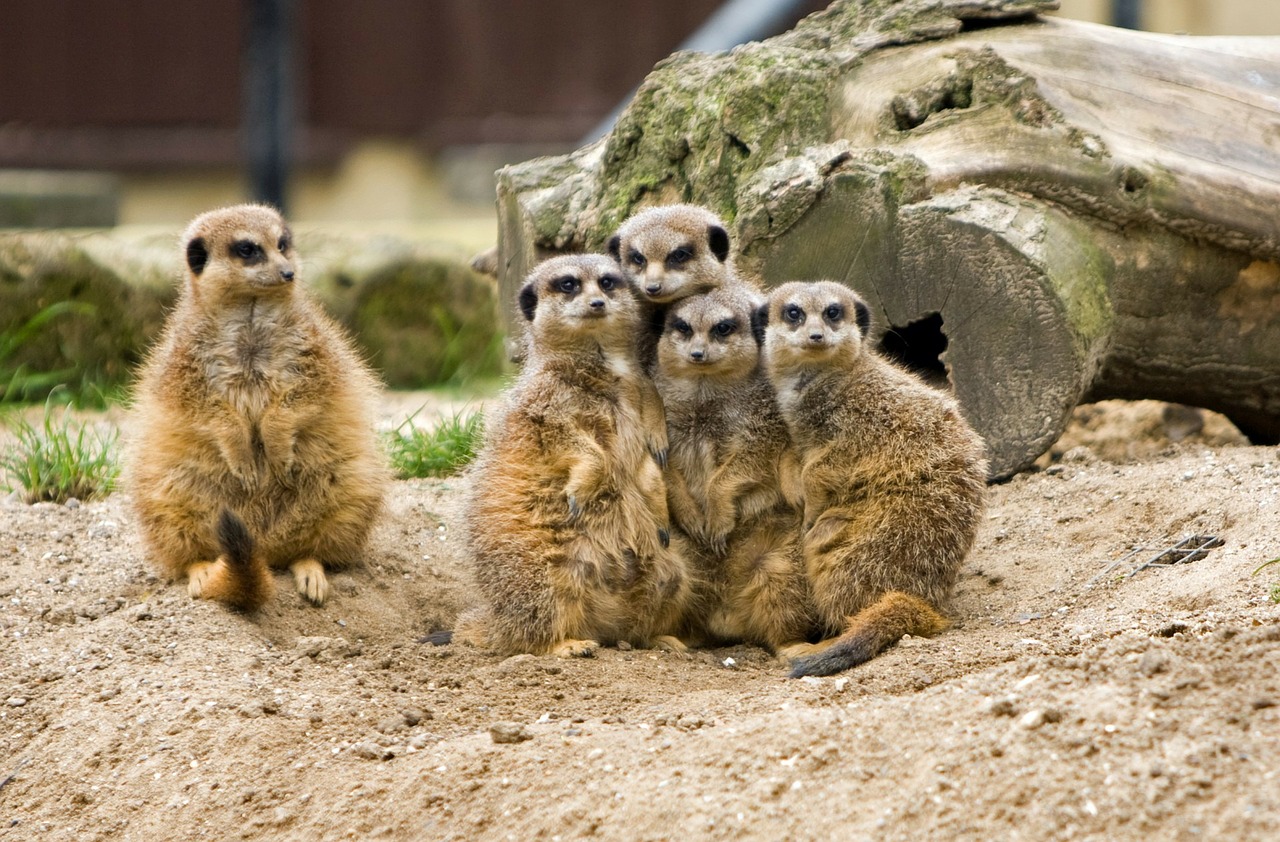 My distaste for meetings is widely known. Anyone who has been around me long enough knows that I consider most of them to be nothing more than an expression of power. So as you can imagine, I faced a good amount of internal struggle when I learnt about the concept of a daily meeting!

In scrum there is a daily meeting called a standup. Scrum in 4 easy steps. Unlike the other meetings, this one held promise. For starters technically people had to stand during the meeting, and even better, everyone gets a chance to talk!

My experience with the practice has been amazing. At this point my advice to anyone testing out scrum or any other agile methodology is to first implement daily scrum, see the benefits then roll out the other practices. What led to such a dramatic change in mindset? Well quite a number of things actually, in summary

Hopefully, by now, I have convinced you to at least give it a try. If so then here is the process by which to run one.

By carrying out the practice as outlined above, you are likely to benefit in the way that I did.

Do you do standups in your organization? Tell me in the comment section below or on my twitter @jchex