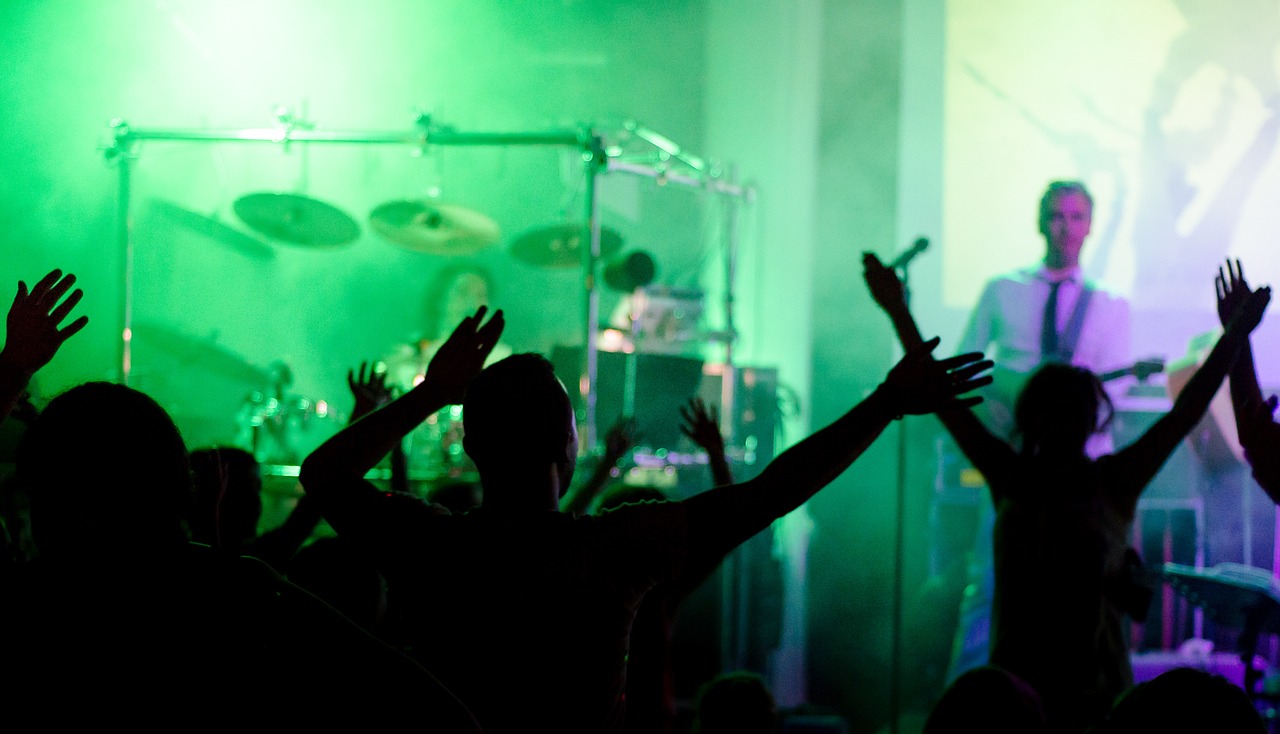 Aah! demo day. Finally, the day where the developers get to shine. This is the moment everyone has been waiting for, the fruit of months of labour and thousands of dollars.

But it never really works up to a rosy picture now does it? For me at least it never was.

The pattern was eerily similar:

Thankfully those days are no longer with us. If you still face this challenges, then read on.

What I present here is a series of 5 guidelines that when applied are guaranteed to make your demo day much smoother.

Work on a definition of done

It is surprising how many teams don’t have a definition of done. It is easy to assume that once a feature is done, it will be self-evident to all parties concerned. Assumptions pave the way to demo hell.

The developer team and the client should agree on a definition of done. A sample definition would compose of the following checklist:

Emulators are everywhere. They are fast reliable and give you a way to quickly iterate over your work without ever leaving your sweet desktop environment. They, however, hide a dirty secret. Your PC is performing at a rate that most servers or mobile phones can not match. So unless you are building a desktop app, the feedback you are getting is just lies.

Compile the application and run it on a range of phones, deploy the app to a 1GB server. In short, do anything and everything to test your app regularly on the environment it will be expected to run in production.

During the demo, ensure the app is running on this platform as well.

If a feature is not ready, don’t fake it. You may avert the client’s wrath for a while but trust me your reputation is worth more than a few uncomfortable moments. In fact, if you communicate the schedule slip in time, you just may get more time on the project or otherwise agree on a mutually satisfying solution.

This, of course, goes all the way through to internal demos. There is no half way done. Only done and not done.

If you have to go out of your way or dramatically change how you work on the lead up to the big day, then you have already lost. People who work too hard make too many mistakes. Progress should be consistent and maintainable throughout the duration of the project.

The presentation itself should be informal. With the team and the client discussing what has been presented. Try to have the client physically there for the demo if possible. If not, use the best AV devices you can get to simulate co-location.

All good things must come to an end. Have a strict timebox for the presentation. Informal here does not mean disorganized. There should be a structure to the meeting. Something like.

How do you run your own demos? Tell me in the comment section below or on my twitter @jchex