You get a frantic call at 2am at night from your most valuable client, their payment processing page is returning a 404. You jump quickly out of bed and login to github to see what changed in the code. You note one of your junior developers merged his local test branch to the main branch. What do you do? 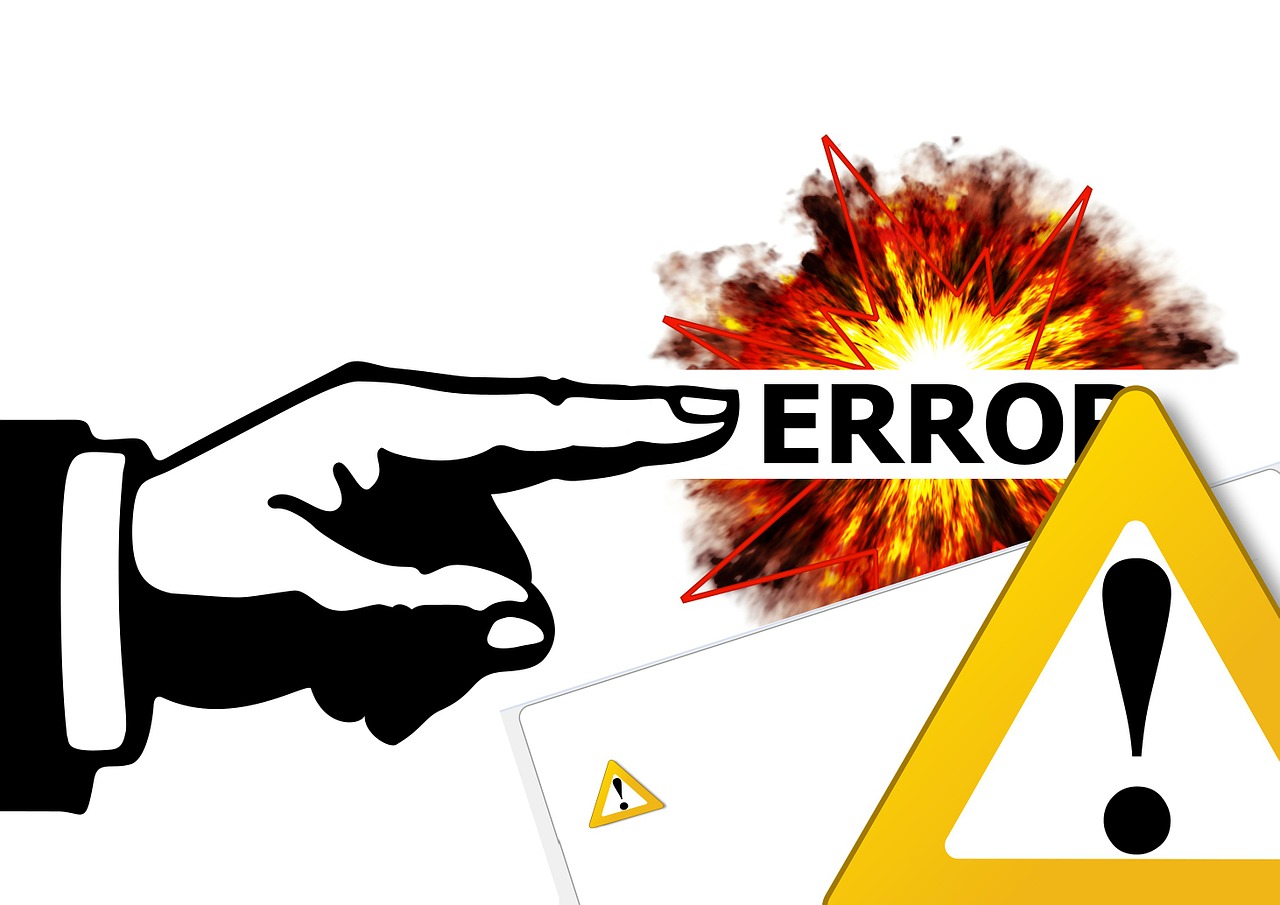 The story above may seem convoluted but many product owners have nightmares of it and even more have seen a version of it play out in real life.

But today we are not going to go technical and talk about version management, no, today we talk about the developer. Yes that is the human being who just messed up.

Faced with this situation your initial reaction maybe to simply jump at this persons neck and strangle them, 18th century style. Yet doing this would be the most ineffective way to handle the situation.

In this entry we talk about techniques of giving critical feedback.

Bad news does not age well

Don’t keep the feedback to yourself no matter how bad it is. Tell the concerned individual as soon as is reasonable.

Telling them the news early allows them to see the effect of their mistake on you, the client and the organization.

The devil vs the person

Back in primary school, our disciplinarians used to cane us while saying “It’s not you am caning, its the evil inside you”.

In our anger it becomes hard to separate the person from the behaviour. No, your developer is not the devil reincarnate she just made a mistake, thats as human as it gets.

Point out the specific behaviour and have her correct that.

Get to the point

Illusion of transparency is a phenomena in which an individual overestimates the degree to which their personal mental state is not known to others.

With this information in mind, you may realize that the developer probably has no idea why you are fuming. If you fail to give specific feedback he will overtime come to the conclusion you are neurotic, a person to hide from, not listen to.

As a power tool, you may want to have the offender rephrase the problem he caused and the steps he plans on taking to prevent such an occurrence in the future.

The folly of sandwiching

The sages of old said it “If you wish to give bad news, first start with good, then the bad and finally more good”. This is really tempting to do since we want to protect the feelings of the recipient of the bad news. Yet in practise it never works as expected!

You see we humans are particularly adept at selective hearing. The developer will hear all the words but only remember the good parts. Not ideal to inspire any changes wouldn’t you agree?

Sandwiching maybe a bad idea but that doesn’t mean you should throw appreciation out of the window! What you need to do is actively look out for changes that you want to see and reward them as they occur.

Negative actions and behaviours have a powerful emotional impact compared to positive ones. You must always be looking to compensate for this bias. Better to err on the side of compliments.

How have you dealt with mistakes in your workplace? Tell us in the comment section below.